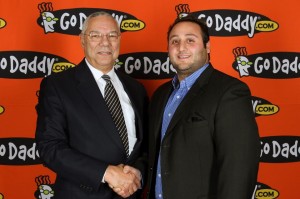 Nima Jacob Nojoumi is an entrepreneur, facilitator of innovative ideas and devoted advocate of startup companies. He’s also the co-founder and CEO of Sourcely, a technology company that incentivizes consumers and small businesses to participate in the buyback and recycling of used consumer electronics. Nima wants to help these companies earn back market share from big box retailers with turnkey solutions and data-on-demand services.

Nima has long had an interest in entrepreneurship. At 19 he co-founded his first brick-and-mortar business, and by 21 he was successfully investing in both residential and commercial real estate. He has advised GoDaddy’s executive leadership team, as well as over 600 VIP clients and 20,000 customers. His efforts have been recognized by The Arizona Republic, which named him one of Arizona’s top 35 entrepreneurs under 35, and he was recently awarded a Certificate of Special Congressional Recognition for his contributions to the community.

At his core, Nima is an impassioned autodidact who loves mentoring others. He’s also a firm believer in social embeddedness. That’s why when he was invited to sit on a panel for the Santa Monica chapter of the House of Genius, he immediately saw the endeavor’s revolutionary potential. Inspired by the community-driven format, Nima has dedicated himself to establishing a Phoenix House of Genius that will contribute to the burgeoning startup ecosystem in Arizona. 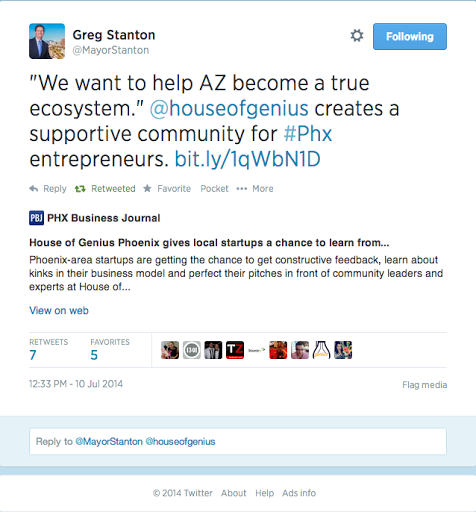 AZ Tech Beat article on the House of Genius Phoenix.

Testimony to the US House of Representatives Small Business Subcommittee Field Hearing on: Access to Capital; Building an Ecosystem

USA Today: Phoenix tech is scorching: Now where are the VCs?

Nima is a sought-after adviser and speaker. He lives in Tempe, Arizona, with his girlfriend Jessica, his best friends from childhood, his dog Doja and is an avid lean startup advocate, traveler and Bikram yoga enthusiast. 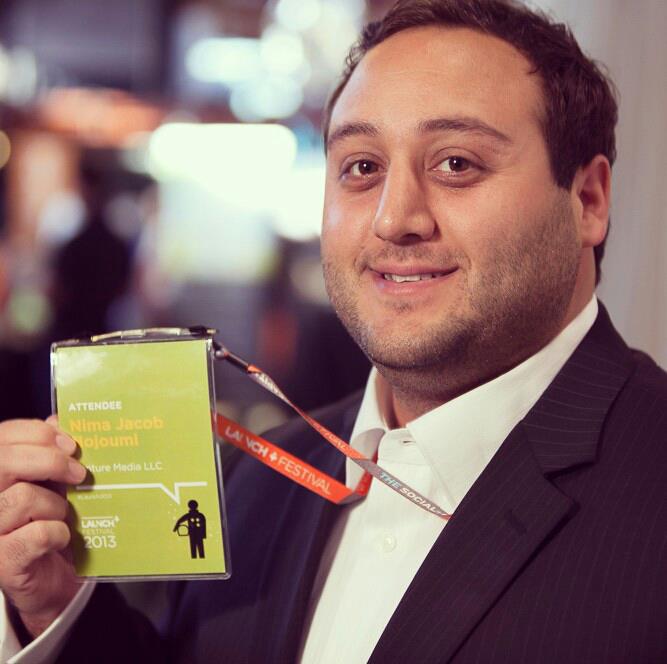 Nima Jacob Nojoumi has always had a knack for the rush of entrepreneurship. His first venture actually started at the ripe age of seven years old in his hometown of Thousand Oaks, CA, serving the city’s finest hand-squeezed lemonade from the lemon tree that grew in his backyard. You wouldn’t think, but even at such a young age, Nima understood the principles of creating a stellar product and all the collateral factors that come with profit including keeping costs low, customer service, quality control, basic business principles and saving.

Even throughout high school Nima was always involved with bartering, trading up and even reselling electronic goods to make a profit to pay for his school’s tater tots. It was during this time that he discovered the art of negotiation and how to use positioning for persuasive conversations.

After high school he moved to Colorado to learn what business was really all about via the powers above, AKA his pops. For three years Nima worked his way through the restaurant industry from small start-up restaurants to large franchises, and in the process even opened his own restaurant and helped manage a night club at just 20 years old (by the way, drinking at a club and running one are completely two separate things). His time spent in Colorado provided him with the most valuable lesson he’s learned to date: “Purpose is to passion what trust is to loyalty. Discover your purpose, own your passion and watch your life transform.” 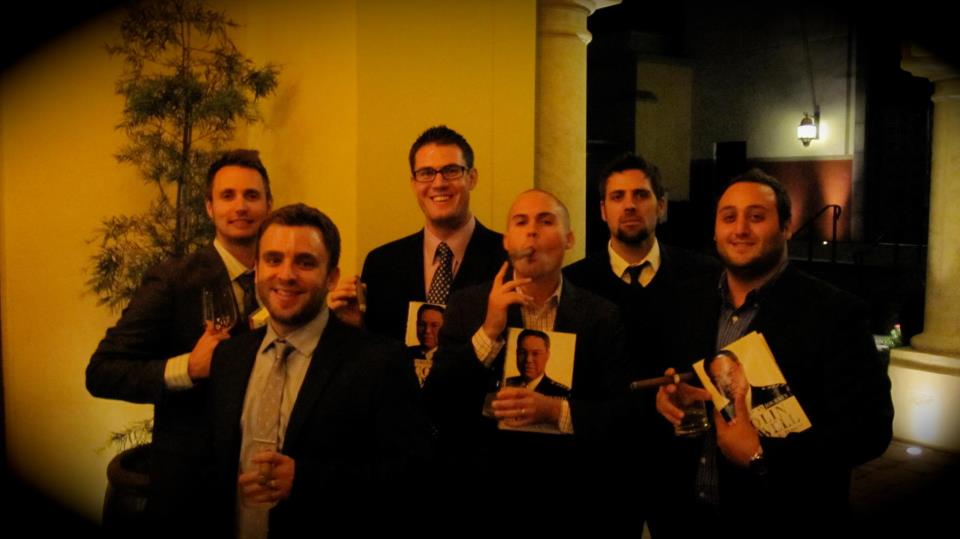 Nima returned to Southern California to pursue a degree in business. While attending college full time he managed a cell phone store in Thousand Oaks and the owner quickly grew a liking for him and took Nima under his wing, and helped shape him into a results-driven salesperson. Nima quickly learned the fundamentals of networking, account management, the value of tracking clientele, up selling, cross-selling, and most importantly listening to client needs prior to providing a solution. The greatest lesson he took from this experience was the importance of networking.

Almost two years into the cell phone business Nima caught wind of the domain industry and an opportunity that would change his life forever. Through a close family friend he was referred to a leading tech company’s website, and after doing thorough research and listening to his intuition he quickly realized that this is a company that’s on the rise and is dominant in its niche. Nima submitted his application on a Wednesday, packed his jeep and moved to Scottsdale, AZ on Saturday, interviewed on Monday and was hired by Thursday – within a matter of a week, his life’s course shifted in a completely different direction. The next six years were dedicated to the domain industry, SEO, real estate investments and countless hours of research and development. In this time Nima learned some very interesting crafts including domain portfolio management, premium domain acquisitions & brokering, domain development strategies, domain evaluation & inbound marketing; search engine marketing, search engine optimization, social media marketing & online branding. 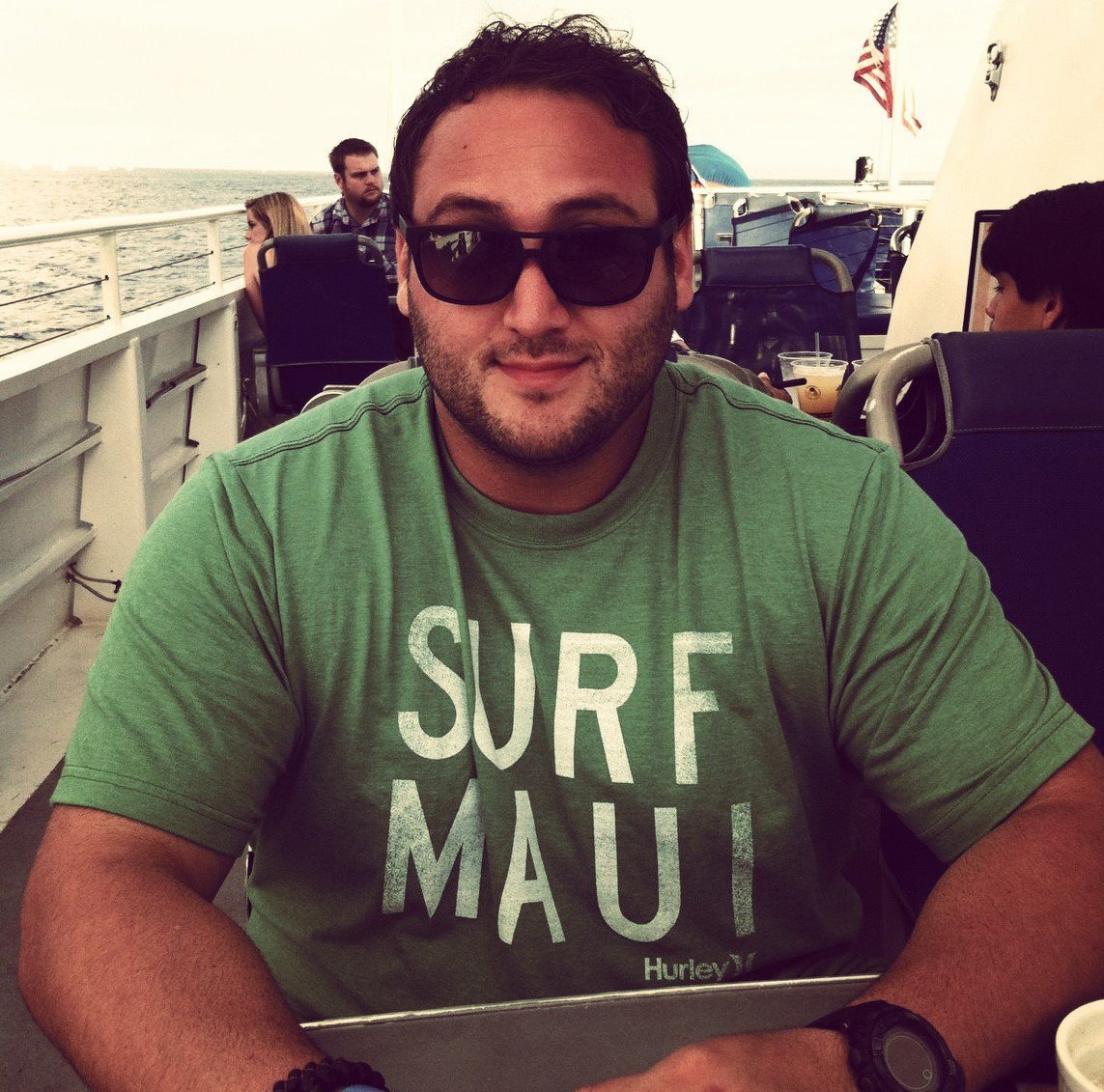 To give you an example of his drive for the craft, Nima was promoted six times in his tenure with GoDaddy.com; one of the largest tech companies in the world and continued to be amongst the top 1% of producers for the company grossing over $4 million a year in revenue.

In late 2009 Nima Founded Venture Media, LLC as his Domain and Real Estate Holdings Company. Since then he has worked vigorously and has acquired a handful of premium domain names and five real estate investment properties both commercial and residential.

On 01/15/2013 Nima left GoDaddy.com to pursue entrepreneurship full time. His departure was covered by the #1 domain investing blog on the web:

“Helping people is my passion, business is my vehicle.”- Nima

Follow @DomainAdvisor
Tweets by @domainadvisor
Recent Comments
Ask Me Anything